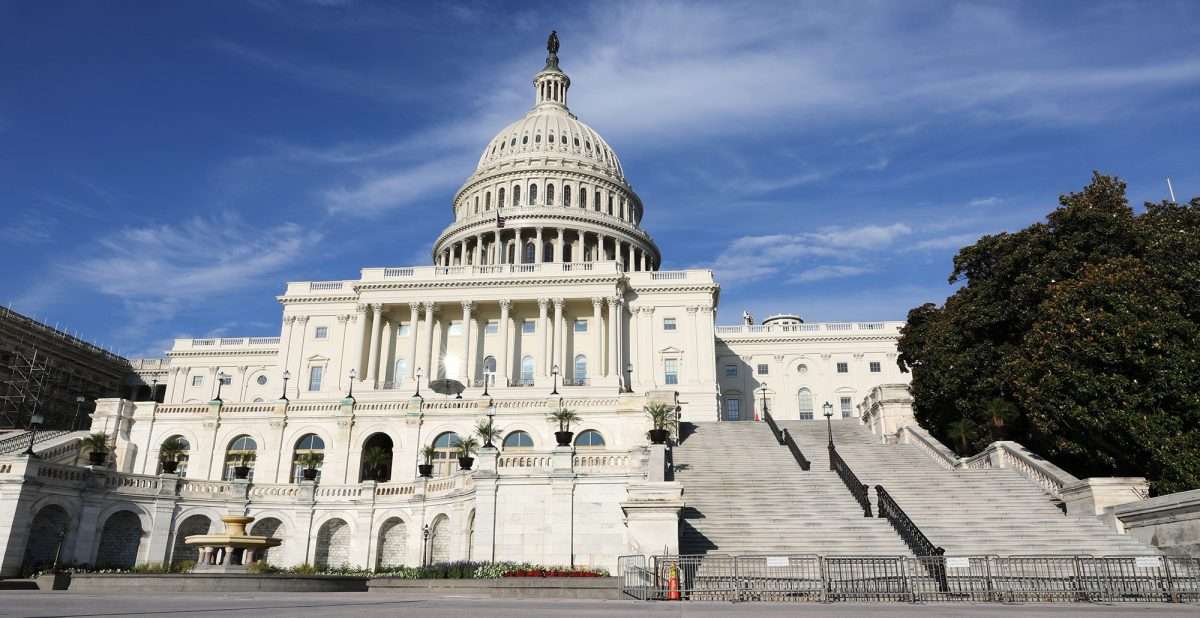 This holiday season, many Americans will settle around their family television to watch A Christmas Carol. I’ve been thinking of a quotation from another work by Charles Dickens, though. “Home is a name, a word, it is a strong one; stronger than magician ever spoke, or spirit ever answered to,” Dickens wrote in his sixth novel, Martin Chuzzlewit.

For too many Americans this sentiment is abstract and they, and others, demanded action during Election 2022 to address the nation’s housing crisis. According to a post-election report by Moody’s Analytics, local ballot measures promoting affordable housing found widespread bipartisan support during this election cycle.

It’s time for congressional leaders to respond to this demand and, this holiday season, I’m hopeful they will.

House Ways and Means Committee Chairman Richard Neal (D-Mass.) has told reporters expanding and extending the Low Income Housing Tax Credit, or Housing Credit, is a priority. Ranking Member Kevin Brady (R-Texas) said the same and even confirmed the committee plans to consider Housing Credit expansion as a part of its year-end discussions.

The committee has a roadmap to get Housing Credit expansion done.

The Affordable Housing Credit Improvement Act (AHCIA) is a comprehensive, bipartisan bill that would help facilitate the construction of more than 2 million new affordable housing units. The bill has several provisions, but two should be immediate priorities for the lame duck session: restoring the 12.5 percent Housing Credit allocation increase that went into effect in 2018 and lowering the 50 percent bond financing threshold.

The Housing Credit’s 12.5 percent cap sunset last year. If lawmakers do nothing, states that got about $2.80 per resident in Housing Credits in 2021 will get $2.60 per resident this year. That reduction adds up quickly, and production has declined because of the expiration. Lowering the 50 percent bond financing threshold to 25 percent would allow states to finance twice as much affordable housing with fewer private activity bond resources.

Together, these two changes could finance more than 735,000 additional affordable homes over the next ten years than otherwise possible.

The Housing Credit is a bipartisan issue because housing has become less affordable in every congressional district in the country.

It doesn’t matter if you’re Rep. Hakeem Jeffries, who represents part of Brooklyn and Queens, or Rep. Matt Rosendale from Montana’s at large district, middle and working class people are being priced out of the rental market. According to the National Low Income Housing Coalition (NLIHC), the country needs an additional 6.8 million affordable housing units for extremely low income families, 70 percent of whom pay more than half of their incomes in rent.

The Housing Credit is the federal government’s primary tool for encouraging the development and rehabilitation of affordable rental housing. Since 1986, it has helped create or preserve 3.6 million homes and provide housing for more than 8 million households with low incomes. The Housing Credit also helps to provide 5.68 million jobs annually and to generate $223 billion in tax revenue and $643 billion in wages and business income.

CAMBA Housing Ventures (CHV) has been developing and operating affordable and supportive housing in New York City since 2005. The Housing Credit is one of our primary tools.

After 17 years, CHV’s portfolio represents more than $1 billion in public and private investment. We’ve created, partnered to create, or are in construction and predevelopment on 16 developments that together provide 2,750 units and two million square feet of affordable housing. More than 7,000 individuals live in housing developed by CHV in four of the five boroughs.

I’ve met hundreds of our residents. Dickens was right. Home is magic. The keys we hand over don’t just unlock a door. They unlock possibility — the potential for a better job, a better school for their children, and, as with many of our developments, access to onsite health, wellness, afterschool, and talent development programs.

We’re itching to do more. If Congress acts, we can.

In 1986, under a Republican president and a divided Congress, Washington policymakers worked together to create the Housing Credit. It’s time to unite again, and, during the season of Dickens, there’s no better time than now.

Please share this piece or let your representatives in Washington know they should support the Housing Credit. How to contact your member of Congress: https://www.congress.gov/contact-us